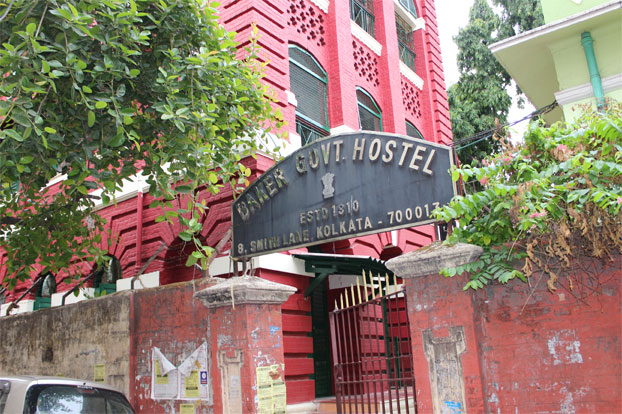 Boys' Hostel: Boys' Hostel of the College, Baker Government Boys' Hostel, has two buildings, the Main Building and the Annex Building (named after the first President of Bangladesh Sheikh Mujibur Rahman who was an alumnus of this Institution).

In total 600 boarders can be accommodated there. Seats in the Hostel are allotted in accordance to the existing government rules. Facilities available in Hostel are Gymnasium, Common Room, Library, Computer, TV, a beautiful Mosque, CCTV, anti-ragging cell, Health Check-up Unit, etc.

For boarder-ship in the Hostel Students are required to pay the following charges at the time of admission: 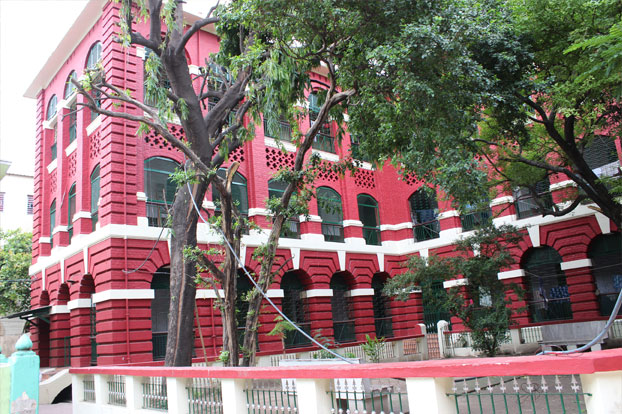 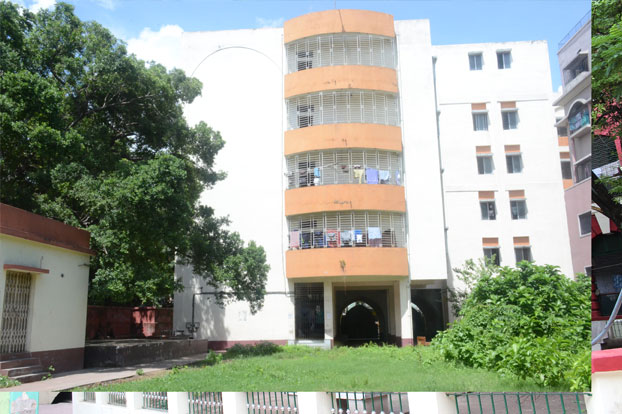 Rules and Regulations for Boarders

In all matters of discipline and conduct, the Hostel is governed by the rules laid down by the Education Department, Government of West Bengal.

Code of Conduct for Students:

To find out a proper solution to the student’s problem in terms of residence, the Muslim leaders of Calcutta assembled at the Historic Town Hall in 1910 and unanimously adopted a resolution that they should initiate the proposal of constructing a hostel building. Khwaja Sallimullah, the Nawab of Dacca, echoing the sentiments of Muslim donated a generous amount of Rs 30,000 for the construction of hostel building.

Following the noble footsteps of Nawab Sahib, some of the elite present in the meeting, also contributed for the same. The govt. when approached agreed to bear the half of the expenditure and allocated necessary fund for the construction of the building.

Thus in 1910 a fascinated two-storied building consisting of 185 rooms with lush green lawn came into existence. This hostel building was named after Sir Edward Norman Baker, Lieutenant Governor of Bengal. After the establishment of the Islamiah College (now Maulana Azad College) in 1926, the privilege of residence was extended to the students of Islamiah College coming from the Mofussil and adjoining areas. 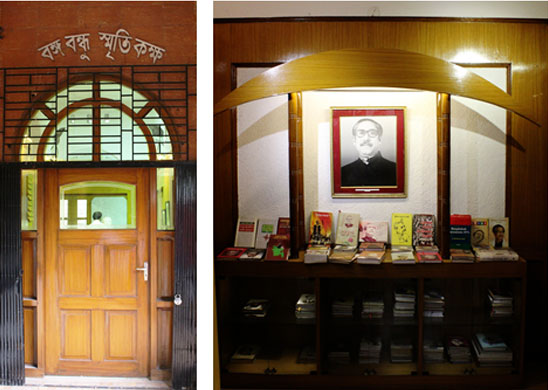 During the long span of 109 years from 1910 to 2019, the hostel has greatly contributed in molding the shape of nation in one way or other. This century old hostel is proud to have provided accommodation to innumerable students who have spread far and wide and contributed richly to all walks of life. Among them the illustrious name of Bangabandhu Sheikh Mujibur Rahman, father of the nation of Bangladesh is prominent. 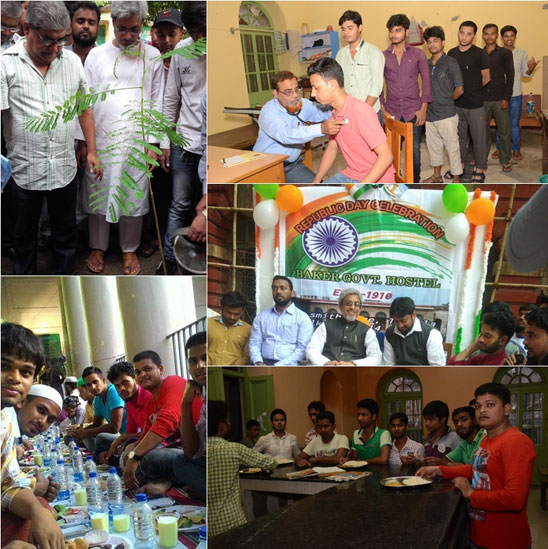 Activities in the Hostel