The Sexual Harassment of Women at Workplace (Prevention, Prohibition and Redressal) Act, 2013 has been introduced to address the rising instances of offences against women in workplaces in recent times. In pursuance of this act, Maulana Azad College formed its Internal Complaints Committee (ICC) on 02.02.2016. Before the formation of ICC at Maulana Azad College, two cells had been functioning: The Cell for the Prevention of Sexual Harassment and Women's Studies Cell (2012-2013) as recommended by the Supreme Court and University Grant Commission. At present, "The Cell for the Prevention of Sexual Harassment" has been revised to form the "Internal Complaints Committee" (ICC) in consonance with the name designated by the Act of 2013.

According to this Act (2013), "sexual harassment" includes any one or more of the following unwelcome acts or behaviours (whether directly or implied);

The ICC undertakes enquiries with regard to complaints of sexual harassment from aggrieved women employees and students (as defined Act 2013). The complaint is kept totally confidential and adequate protection is provided to the complainant, wherever necessary. Complaints are heard expeditiously while adhering to the principles of natural and moral Justice. Necessary recommendations are provided on the basis of the findings of the investigation. Under the aegis of Maulana Azad College, the ICC has conducted gender- awareness and sensitization workshops in collaboration with prominent NGOs.

Procedure for Lodging a Complaint

If any woman is a victim of sexual harassment (or perceives herself to be so), she can immediately contact any ICC member (personally or through telephone/ written request/

email) or lodge a written complaint and drop it in the box provided outside the Principal’s office. The complaint and the identity of the complainant will be kept CONFIDENTIAL. 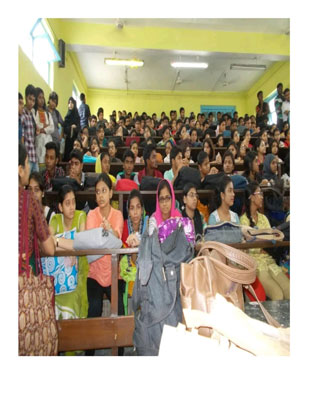 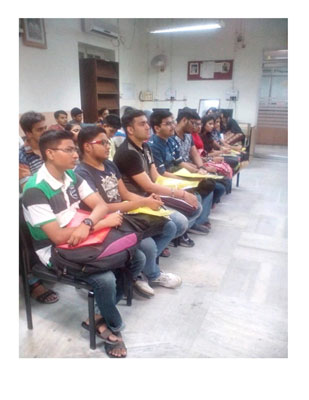 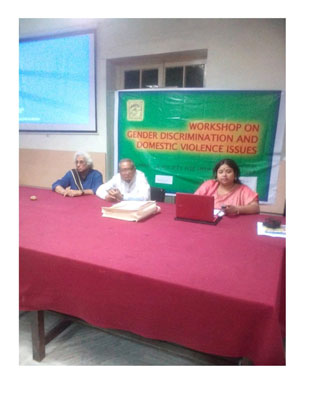 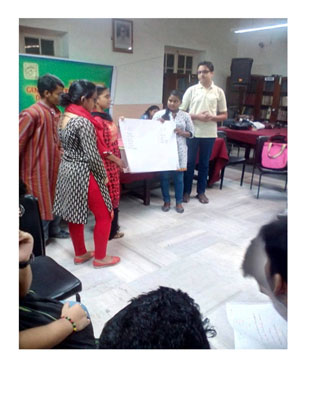